Outnorth is hiring a new CEO

Egmont’s prosperous e-commerce company Outnorth is looking for a new CEO, as our present CEO Lars Nykvist has decided to leave the company.&nbsp;The recruiting process is in progress.

In the beginning of the year Egmont invested an amount in the triple-digit million range, and by this Egmont became the majority owner of Outnorth, which is a leading online shop, selling Nordic outdoor brands. In connection with Egmont’s purchase of the majority holding from the former owner, the Nordic equity fund Verdane Capital VII, CEO Lars Nykvist decided to be at Outnorth’s disposal in the transition period.

Lars Nykvist’s engagement in Outnorth started in 2010 and has consisted of three years as managing director and the last four and a half years as CEO. He now leaves the role as CEO and can look back at a fantastic journey of growth of the Kalmar-based company. Today, the online business includes both Sweden, Denmark, Norway and Germany, and the turnover amounts to abt. SEK 430m.

"Outnorth is on its way into a new phase with Egmont as a long-term owner and I feel it is time for me to proceed with new challenges. The timing feels right for both parties, and the organization is well prepared for the continuation of the company’s positive development," Lars Nykvist says.

"Today, Outnorth has a leading position within outdoor e-com in the Nordics, in large part thanks to Lars. Also, Lars has been very helpful and open-minded in connection with Egmont taking over as the new owner. I want to thank Lars for his great efforts and wish him good luck in his future work," Cato Broberg says.

The recruiting of Lars Nykvist’s successor has started. During the process, the company’s CFO, Kajsa Carlén, will act as CEO. 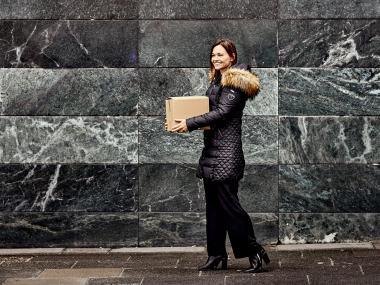 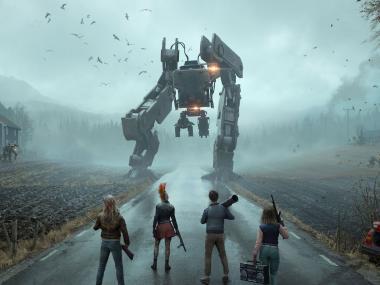 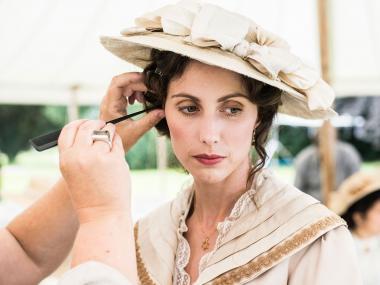