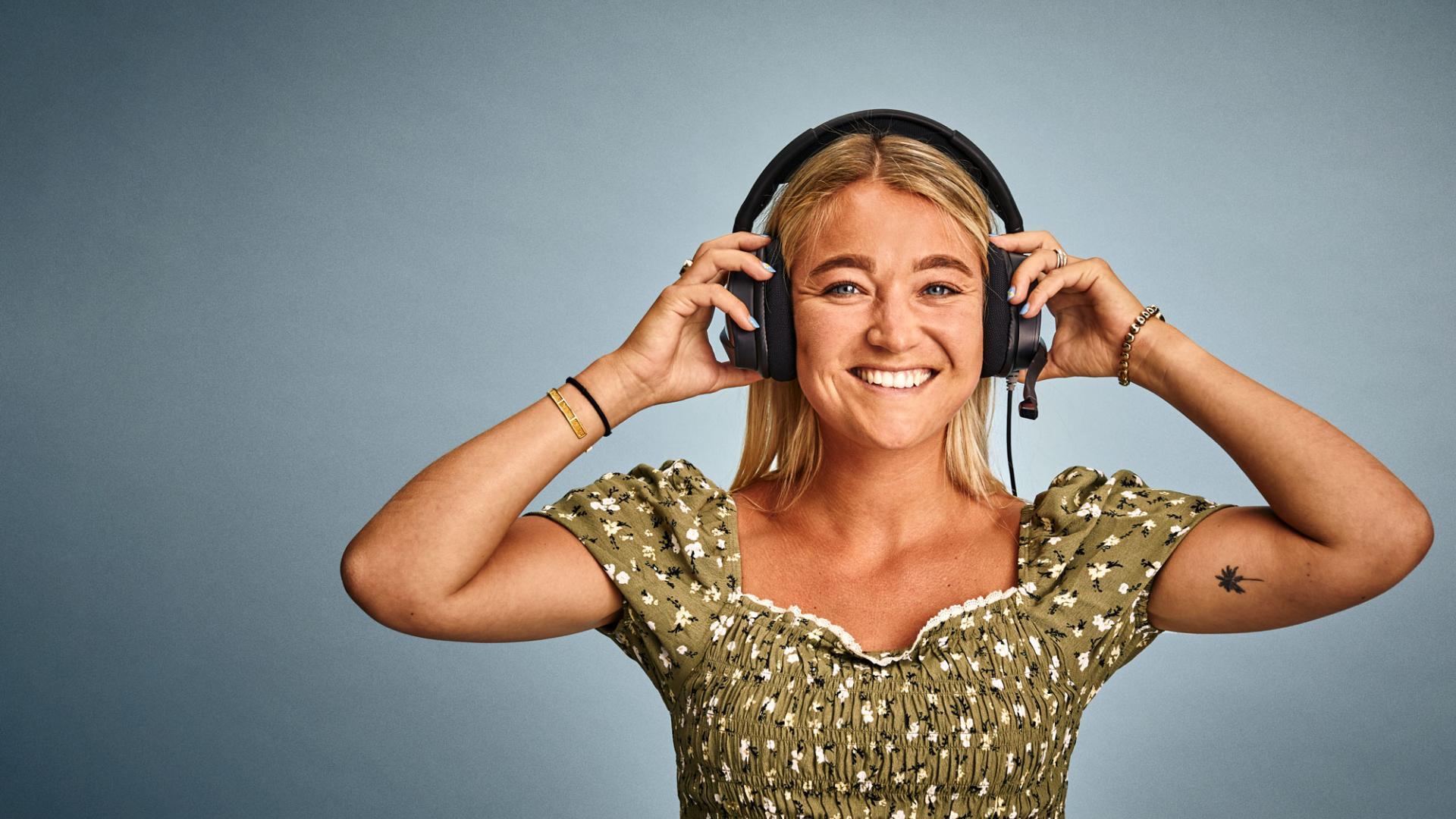 Our portfolio of European game studios is creating rich experiences for millions of gamers worldwide.

With a history in film and TV, computer games is a natural extension of Nordisk Film’s business span. Driven by highly experienced game creators, innovators and business developers, Nordisk Games is creating stronger and more successful game studios through investments and active support.

Avalanche Studios Group is the original creator of successful games such as the award-winning Just Cause franchise, theHunter: Call of the Wild, and Generation Zero. The game studio is fully owned by Nordisk Film.

The world’s leading online adventure horse game Star Stable has captured the hearts of millions of young girls around the world. Nordisk Film holds minority ownership in the studio behind the game, Star Stable Entertainment AB.

For more than 20 years, and since the launch of Sony’s PlayStation, Nordisk Film has been the official distributor of the console in the Nordics and Baltics and made them some of Sony’s most successful markets. 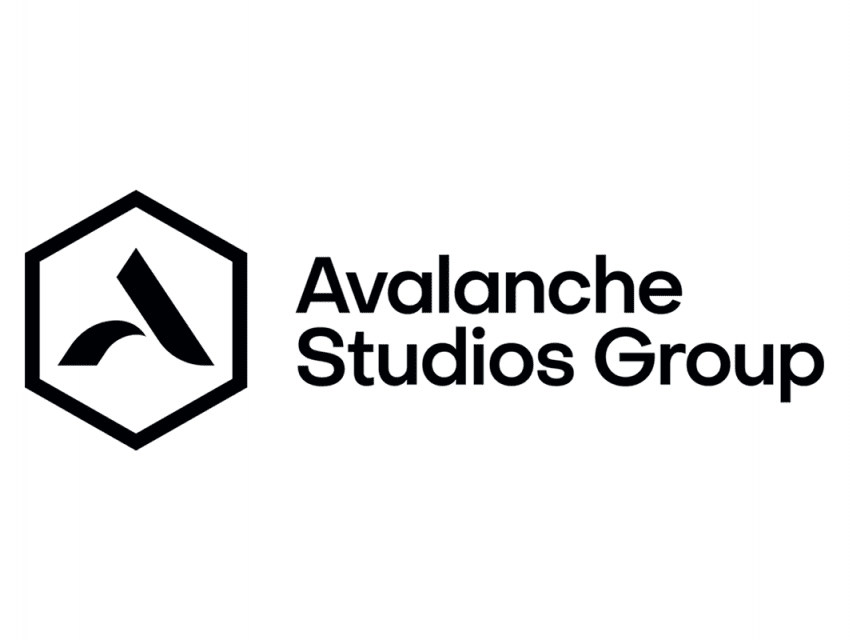 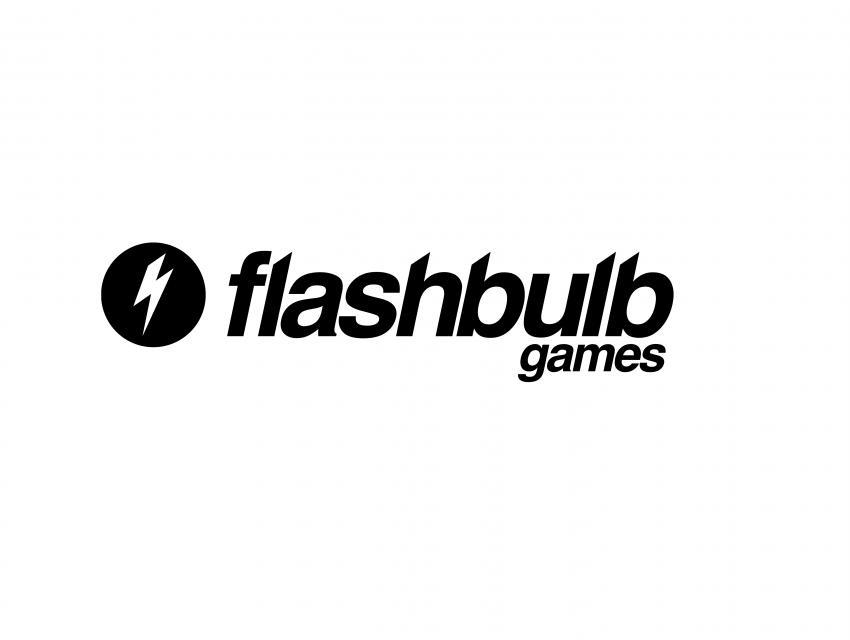 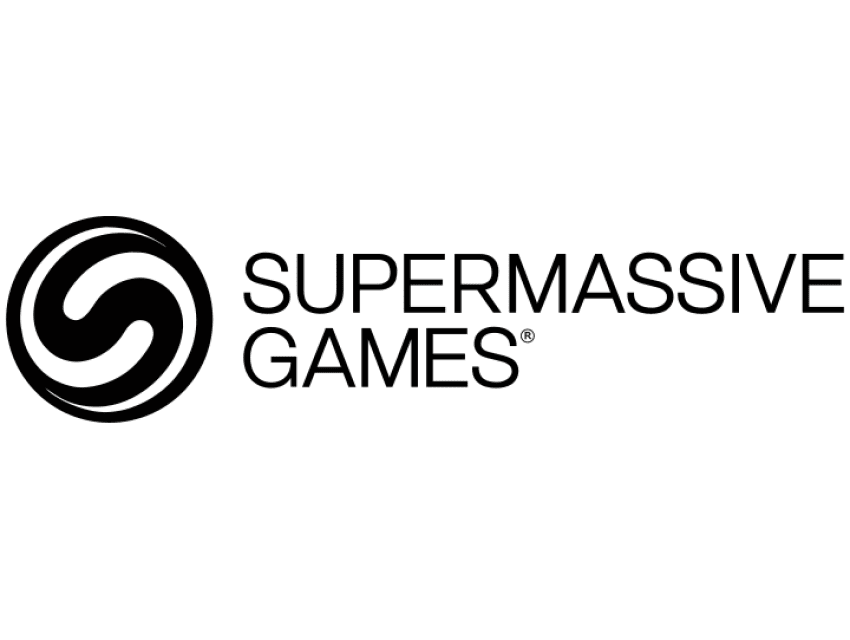