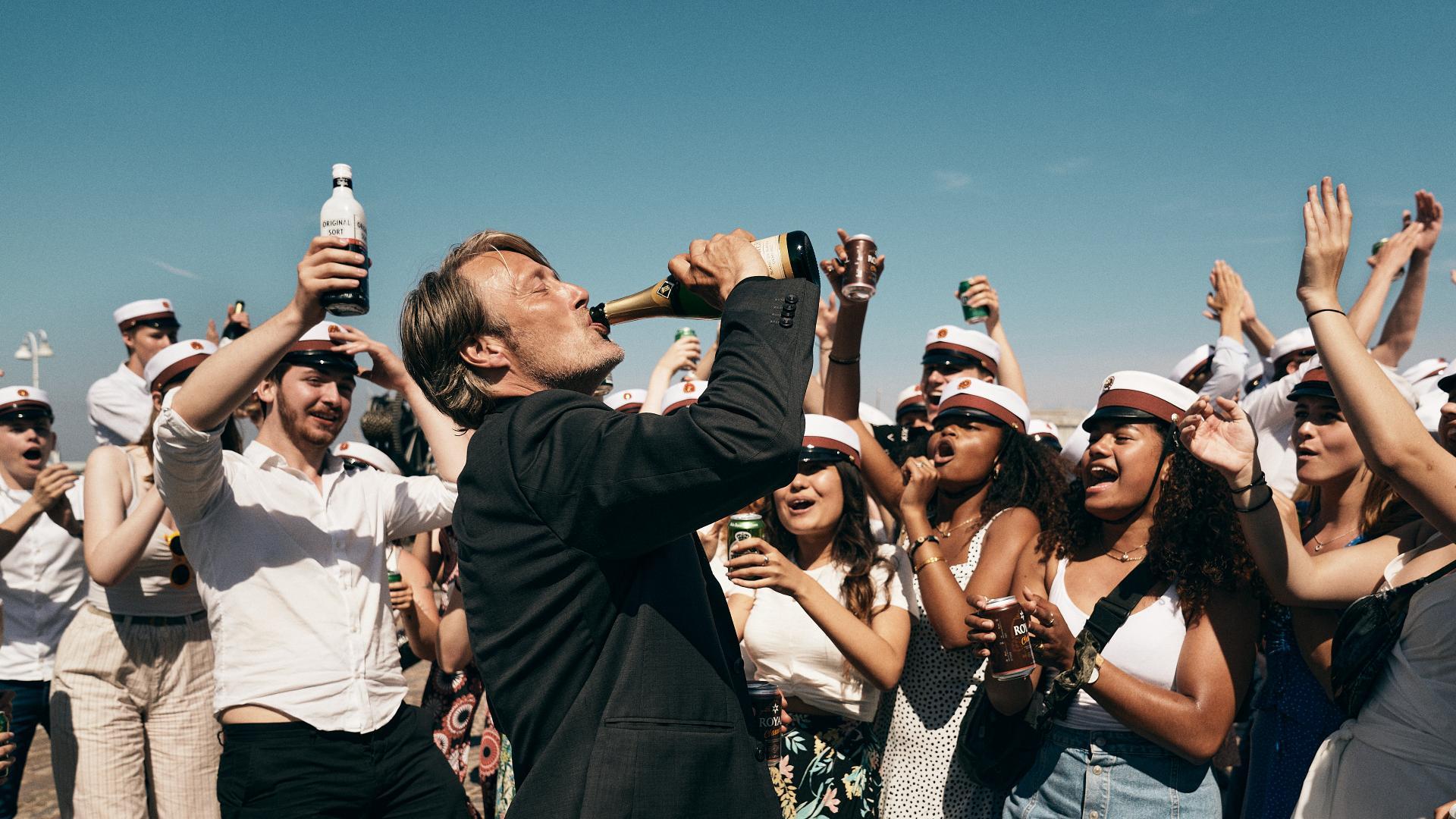 Market leader in films and series

Nordisk Film is one of the oldest film companies in the world – with a long history of quality productions.

Through its own and associated production companies and collaborations with some of the best creative forces in the Nordics and on the international film market, Nordisk Film produces, markets and distributes content. From award-winning films and commercial blockbusters to popular series and narrower, local productions.

Nordisk Film is a leading Nordic entertainment and experience company that enriches people with storytelling across platforms. Besides film and series, the company operates a major cinema chain in Denmark, Norway and Sweden, invests in and supports successful European game studios, is long-term distributor of PlayStation in the Nordics, and is behind the global digital gift card platform GoGift.

Over the years, Nordisk Film has received six Oscar nominations and been awarded at Sundance Film Festival, the Danish Robert Awards and other film events several times.

Nordisk Film Fonden supports initiatives that empower and develop film talents and the cinematic narrative - via donations, scholarships, honorary awards and project grants for initiatives like Super16 and the interactive storytelling community ViZARTs. 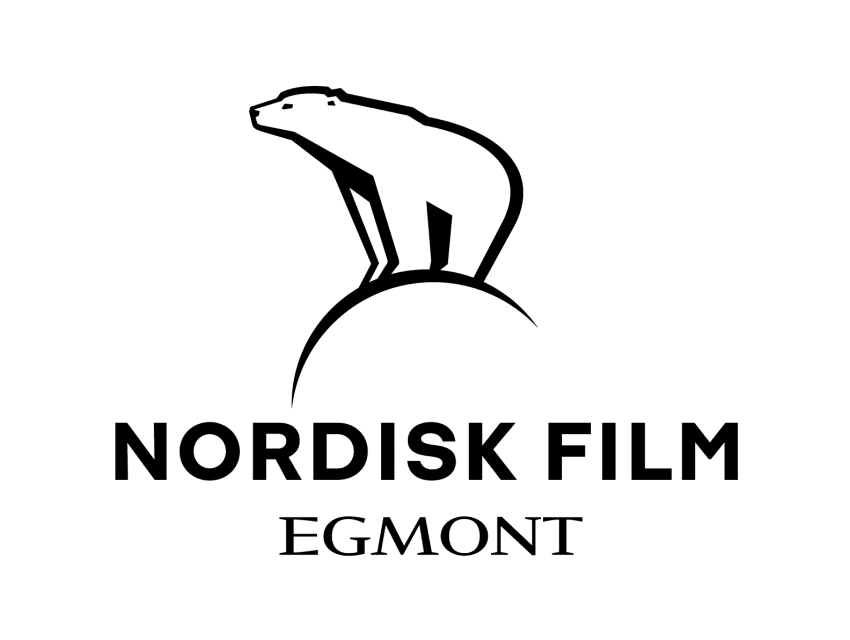 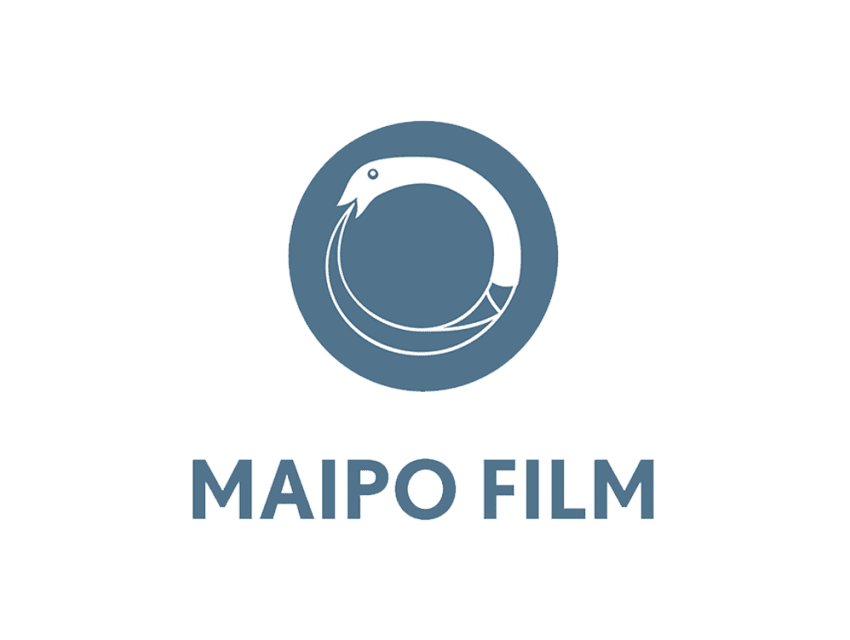 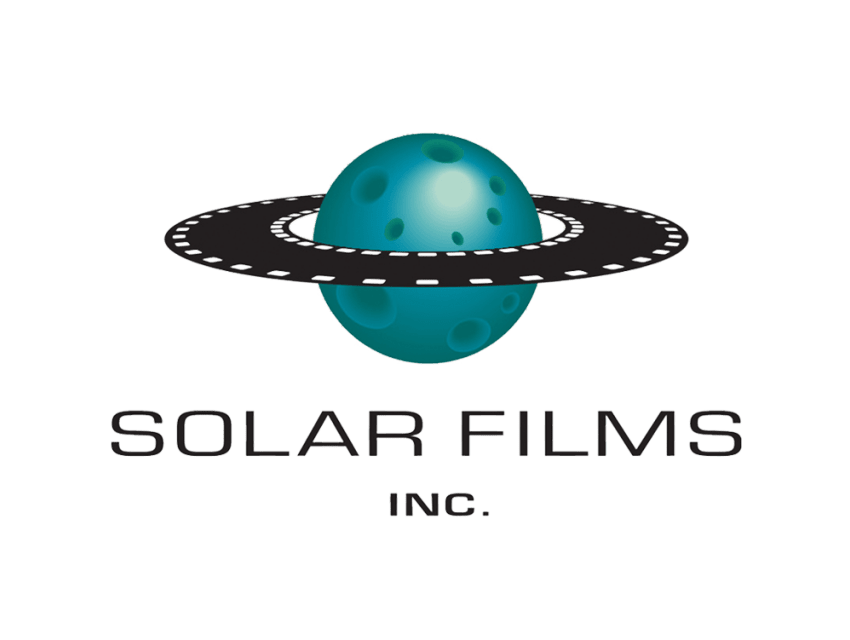 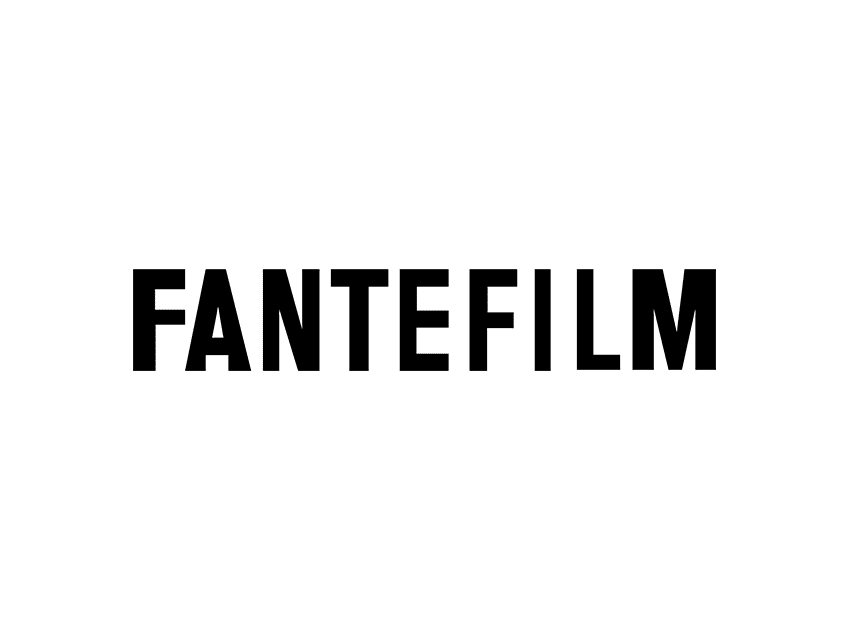