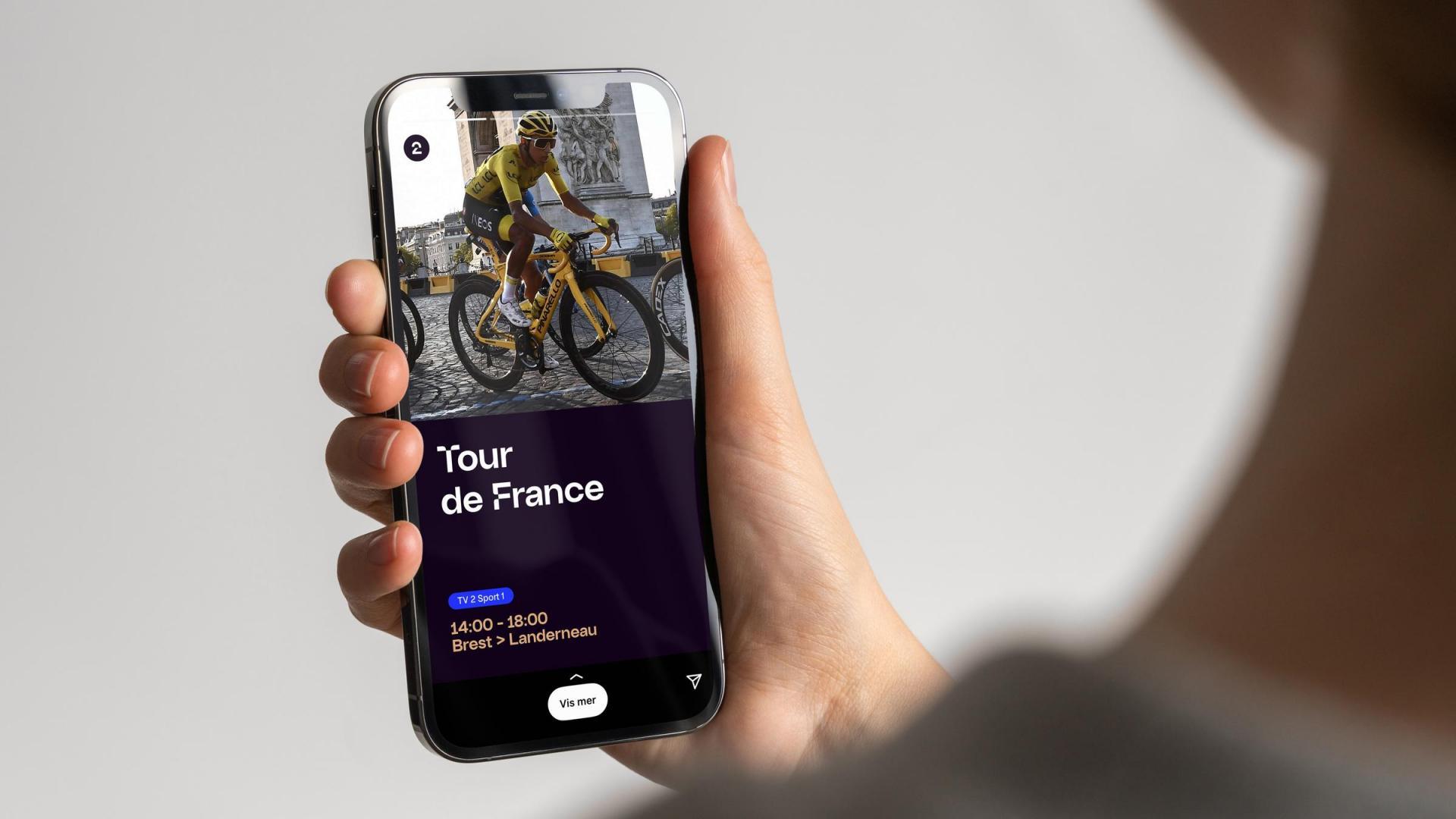 2021 was a strong year for TV 2, which gained market share. Its share of the commercial market in the 20-49 year target group climbed four percentage points to 52.3%, and its overall market share in the same age group increased by 1.7 points to 31%.

Viewers continued to flock to Nyhetskanalen, Norway’s only 24-hour news channel, which had an 8% audience share in the commercial market, up one point on 2020.

TV 2 Play saw further growth and reached 780,000 subscribers by the end of the year.