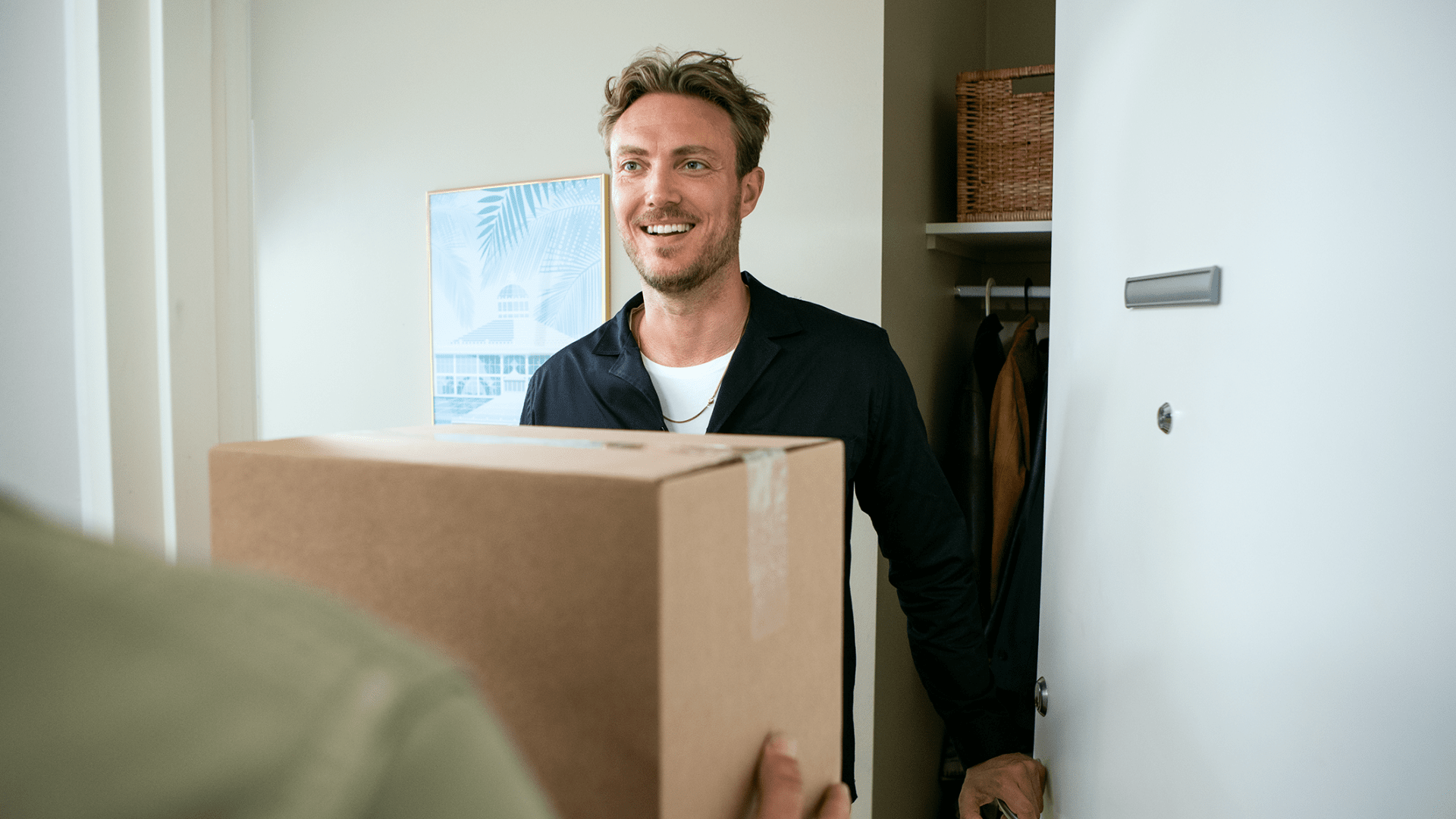 The strong increase in revenue in 2021 was driven mainly by e-commerce and agencies, but there was also growth in the media business. Earnings grew strongly in the media and magazine business due to higher advertising and print sales.

Story House Egmont has magazines and digital media in the Nordic region, Northern and Eastern Europe and a few markets further afield, including China. The media business performed particularly well in 2021 in both the Kids and Consumer categories.

Story House Egmont acquired Swedish company Royal Design Group during the year and invested further in a number of companies in the e-commerce portfolio, which now comprises: Fjellsport, Outnorth, SkittFiske, Bagaren och Kocken (including KitchenOne and Robotexperten), Royal Design (including Rum21), Med24, Nicehair, Garnius and Jollyroom. The e-commerce companies put in a strong performance in 2021: average organic growth was around 20%, and total portfolio revenue including non-consolidated minority holdings climbed from EUR 546m to EUR 763m.

Story House Egmont also has a portfolio of seven Nordic agencies – s360, KAN, Ingager, Markedspartner, Klintberg Niléhn, Core Content and Okto – which are leaders in areas such as performance marketing and delivered organic revenue growth of 30% on average and a profit margin of around 20%.