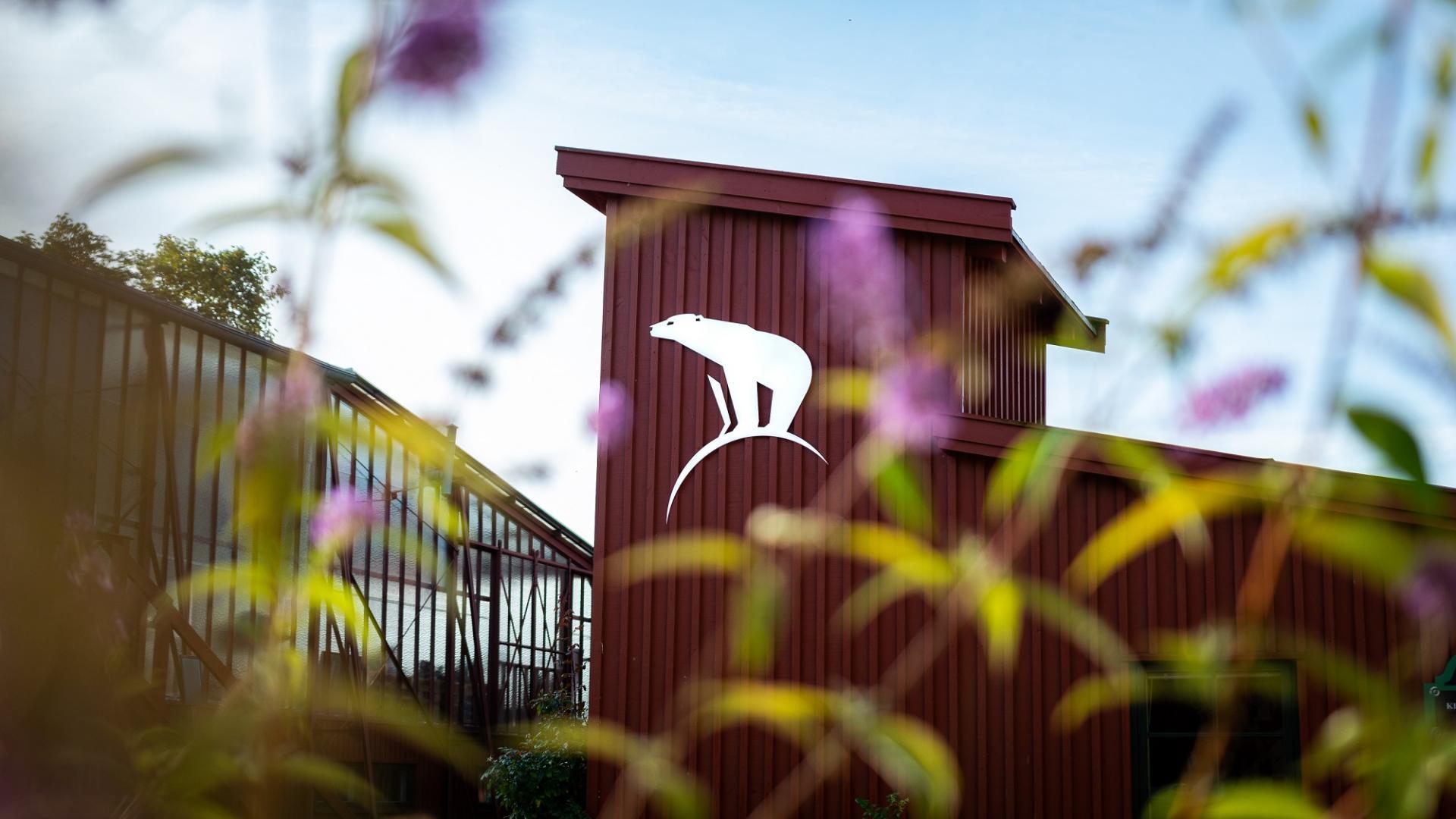 Nordisk Film had a great year with Oscar success and strong growth in revenue and earnings.

Nordisk Film produces and distributes films and series in the Nordic region, operates cinemas in Denmark, Norway and Sweden, and has substantial computer game and digital gift card businesses.

Revenue and earnings both improved in 2021, driven in part by films, series and computer games. The figure for earnings includes non-recurring gains of EUR 15m due to value adjustments on the acquisition of part-owned companies.

Thomas Vinterberg’s Another Round, produced by Zentropa, won an Oscar. Checkered Ninja 2 was the highest-grossing Danish film ever, with 930,000 tickets sold. Nordisk Film was also behind the Department Q film The Marco Effect and the Christmas series Cosmic Christmas on Danish TV 2. In Norway, part-owned Fantefilm premiered The Burning Sea, while Three Wishes for Cinderella was the biggest Norwegian film of the year. In Sweden, the Bamse and Sune children’s series were once again turned into popular films.

Nordisk Film’s 46 cinemas in Denmark, Norway and Sweden were forced to close for five months. This led to a substantial drop in revenue and heavy losses for the cinemas despite support from public compensation schemes. However, they also had considerable support from the public and saw record visitor numbers during the autumn.

Nordisk Film distributes PlayStation in the Nordic region and the Baltic States and saw strong demand for PlayStation 5.